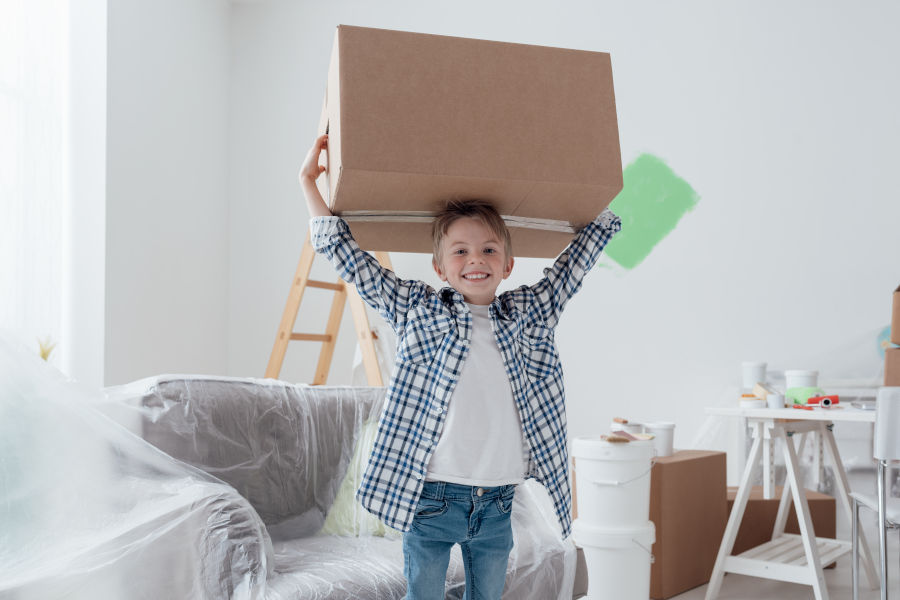 A parent in Minnesota can choose to move out of Minnesota with their child for many reasons. These might include a new career, a new significant other, or a desire to live closer to other family members. No matter what the reason for the relocation, there are important legal steps that a parent must take before removing their child from Minnesota.

Should the non-relocating parent object to the move and file a motion, the judge will look to the best interests of the child to decide whether to allow a child to move out-of-state with the parent. MN Stat. 518.175, subd 3. These are different best interest factors than in an initial custody determination.

The court schedules an evidentiary hearing where the relocating parent must prove to the judge that the move is in the best interests of the child and not for the purpose of interfering with the parenting time of the other parent.

There is an exception for relationships with a history of domestic violence, where the burden of proof shifts to the non-relocating parent to prove that the move is not in the child’s best interests.

The court considers the following list of factors when determining whether relocation is in a child’s best interests:

After hearing testimony and reviewing any evidence, the judge will reach a decision about whether to allow the proposed child relocation.

Minnesota child relocation is an undertaking that requires a step by step plan to help ensure a smoother process for yourself and your child. Working with an experienced child relocation attorney as soon as you are aware of a possible relocation can help avoid unexpected delays or dilemmas in advance of your move.

Never relocate without an agreement with the non-relocating parent or the permission of the court. This could result in setbacks or even sanctions, including an order to return the child to the state. The professionals at Perusse Family Law PLLC can help you put a relocation plan in place and be prepared in the event a court hearing is necessary.

PrevPreviousWhat Happens to Marital Property During a Colorado Divorce?
NextWhat Is Early Neutral Evaluation In MinnesotaNext